Only by searching for your own truth can you come to understand what the great religious leaders of the past were trying to tell us.  Consider these two images: 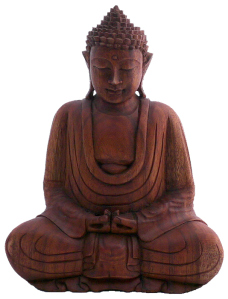 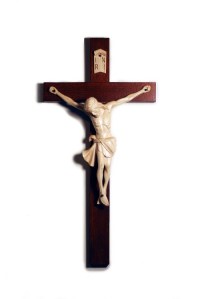